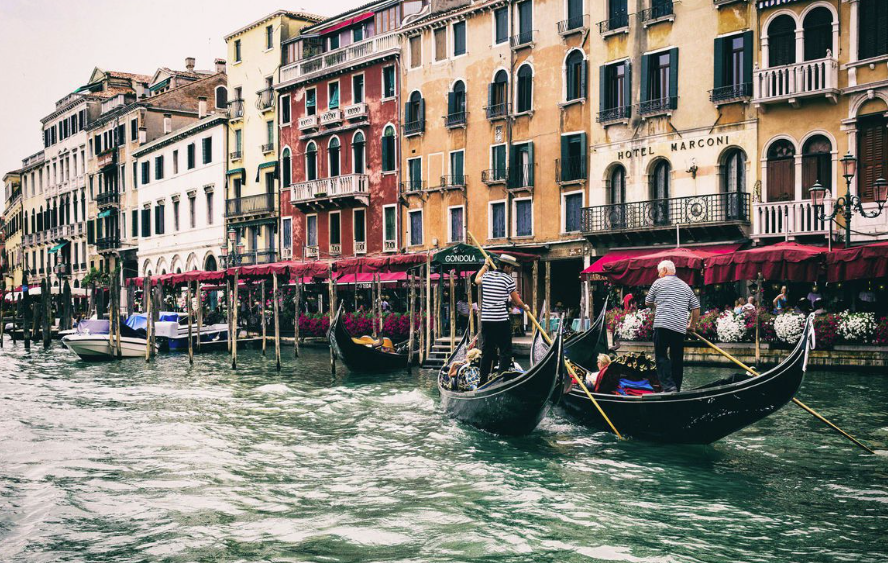 A layman’s view (not an architect)

I was in my forties the first time I visited Europe. My family emigrated from Europe, mostly France and Poland, hundreds of years ago. As someone brought up in Canada, emotionally, Europe is as fantastical as Asia: a continent I thought I would never understand.

I’ve seen thousands of pictures of travel landmarks in books, magazines, newspapers, TV shows and on the web. As a tourist, I continue to be surprised by places that look exactly like those pictures – just like a postcard. It feels similar to when you see a picture of a person and then meet them in real life. The scene is somehow fuller, richer, and brighter than the picture. It’s more than 2D vs 3D. And impossible to explain.

I’ve seen pictures, I think I know what to expect.  I am completely unprepared for the wonder. I had a taste of this brain-bending when I saw the Grand Canyon. The pictures are accurate, but do not help you understand the perspective of standing at the edge of what looks like a hopelessly huge hole in the earth. People like myself from cities are used to things that tower over us, not things that disappear at our feet. I stood at the edge and thought, “ohhhhhh, it’s really big” and realized I’d lost the words for describing awe in a meaningful way.

When looking at the Grand Canal in Venice at night or experiencing the cobble stones of Antwerp during the day, words escaped me. It looked exactly like the pictures and yet… and yet. It’s the feeling that changes things. Like the traditional sense of synergy, the whole is more than the sum of its parts, and that is why I travel.

I travel for awe and understanding. To take myself away from the known and challenge myself with the unknown. I am risk averse by nature, so small safe adventures are right in my comfort zone, but I am lying to myself when I assume that I know something from having seen pictures. I don’t know.

If this blog has any point it’s this: I don’t know. Given the way pictures are more and more unreliable truth-tellers, it’s probably ironic that I’m only now coming to the realization that they never were truth-tellers. A picture gives you an idea of what to expect, but can never replace the wonder and awe of actually feeling it first-hand. Whether travelling to another office for work or travelling to Antarctica, with experience I am more likely to understand, and with understanding comes empathy. The world could use more empathy.