Transit as a tourist 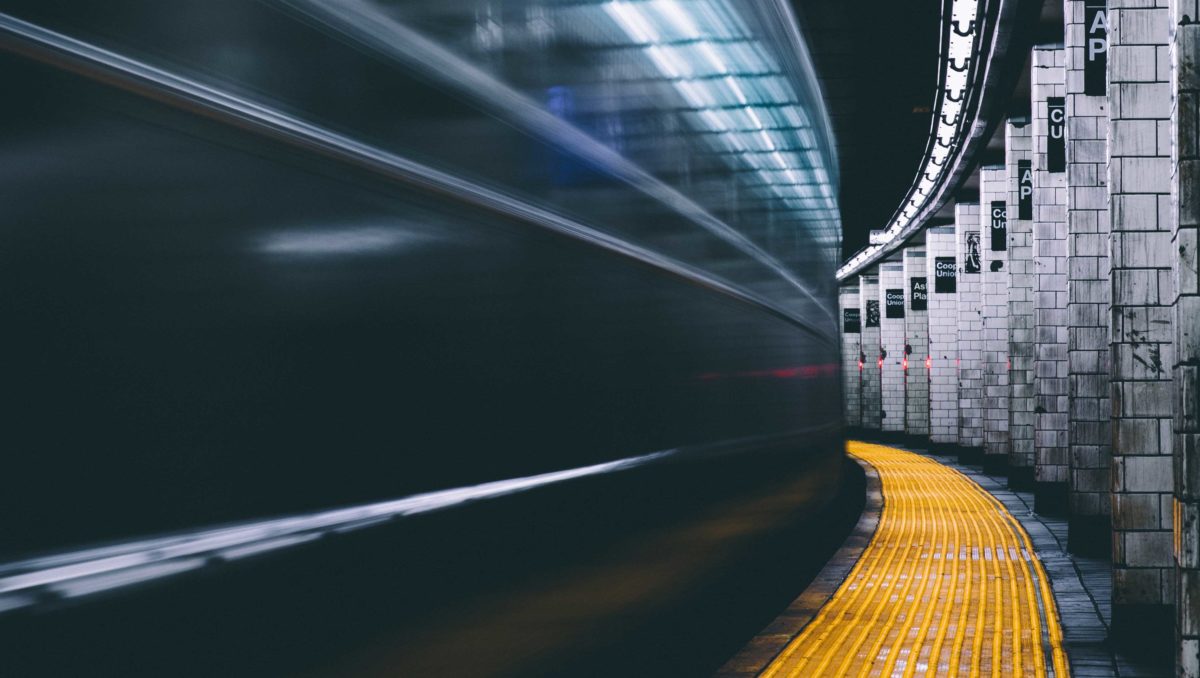 Once I went on a vacation with a friend who did not travel much and as we approached the entrance to the subway she voiced her fears: she had heard subways were dangerous, filthy and violent. I realized in that moment that my 10 year-old was more “cosmopolitan” than my 40 year-old friend. Her fears were probably based on TV. People just sitting in a seat or standing swaying peacefully, where the biggest concern is the guy who keeps (almost) hitting you in the head with his backpack, makes for boring TV. My experience with public transit has not been dangerous, filthy and violent, it has been at worst, confusing.

I’ve taken public transit in Ottawa, Vancouver, Montreal, Quebec, Toronto, San Francisco, Los Angeles, Chicago, Boston, New York, London (UK) and Venice (Italy). I haven’t found any of it to be dangerous. As a tourist I rarely travel during rush hour so have had the luxury of taking my time. Given that caveat here’s what I’ve found:

Above all others, my favourite public transit was the vaporetto in Venice. These are commuter boats that act like buses in this water-filled city. It’s the antithesis of Ottawa’s double-decker buses. On the double-decker buses if one person refuses to move out of the aisle – everyone is trapped until the end of the line, or until someone is willing to confront the obstruction. On the vaporetto there are so many people standing in the open space by the doors it seems intimidating but the flow of people is continuous. The staff constantly play Tetris with, the long-term vs. short-term passengers; the fit and flexible vs. those who need a hand up or down. The best part though is the open-air: the wind and spray from the speed of travel on the water is peaceful and invigorating.

So what could Ottawa do to improve?

Ottawa buses are clean, convenient and ubiquitous. I’ve been taking them for over 40 years and in that time I’ve seen massive improvements in breadth of service. I’m told the LRT will be a “game-changing” experience for transit in Ottawa. Hopefully the way we implement this new service will also be a catalyst to looking at ways to improve customer service.