There should be a rule about that! 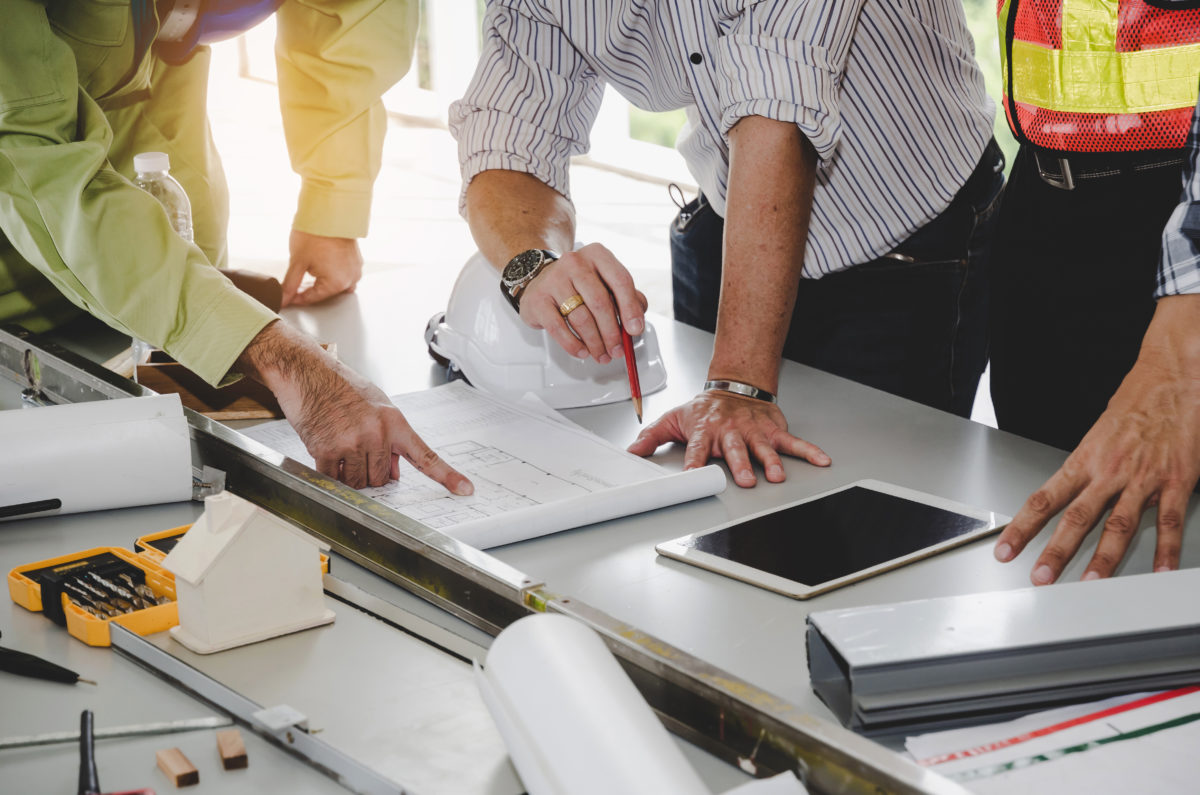 As someone who has written policies for companies large and small, people often assume that I am “for” policies, rules and laws. And I am, I think they should exist and I think the same laws should be applied to everyone in the same way.

Where I buck people’s frequently voiced perceptions of my mind is that I don’t think we need a rule for everything. If you’ve ever read the Criminal Code, you know that it is the most depressing law on the books. We should not have to spell out how not to be evil. But we do. Because while the vast majority of people are good, the courts are there to make sure that the ones who are not are held to account for their behaviour.

Most rules though, aren’t there to stop people from being evil, they’re there to regulate other kinds of behaviour, like health (sewers) and safety (sidewalk signs) and taxation. And then there are the rules that are in place because someone thought it was necessary at the time and the people who challenged them got exceptions instead of just realizing that maybe the law didn’t make sense.

In reading a recent op-ed about regulation I was struck by the idea that we can test the impact of regulations on the economy and possibly, by extension, society. How often have you heard stories about people thinking they were doing the right thing only to be faced by fines and what feels like persecution by people in authority? Often this is a case of not filling in the right form. No-one has malicious intent, it’s just a cumbersome, difficult process.

As an example in Ontario, we have trades for which you must be certified, trades with voluntary certification, professions that are regulated, and add to that, in Ottawa, a municipal layer of business licenses. The complexity and cost can be daunting.

What this says is that as a society we are actively discouraging people from trying. If we want to help people start businesses and move the economy we have to give them hope, not frustrate them into hopelessness. We need to encourage the government to justify new laws and look at repealing existing laws that stifle growth and do not add to the public good.

When the next election cycle comes around, challenge those that call for more regulation. When you next hear a rant demanding “a rule about that!” ask the speaker if they’ve thought about which rule they would trade for the one they’re demanding, because adding rules rarely makes things go more smoothly.