The future of malls 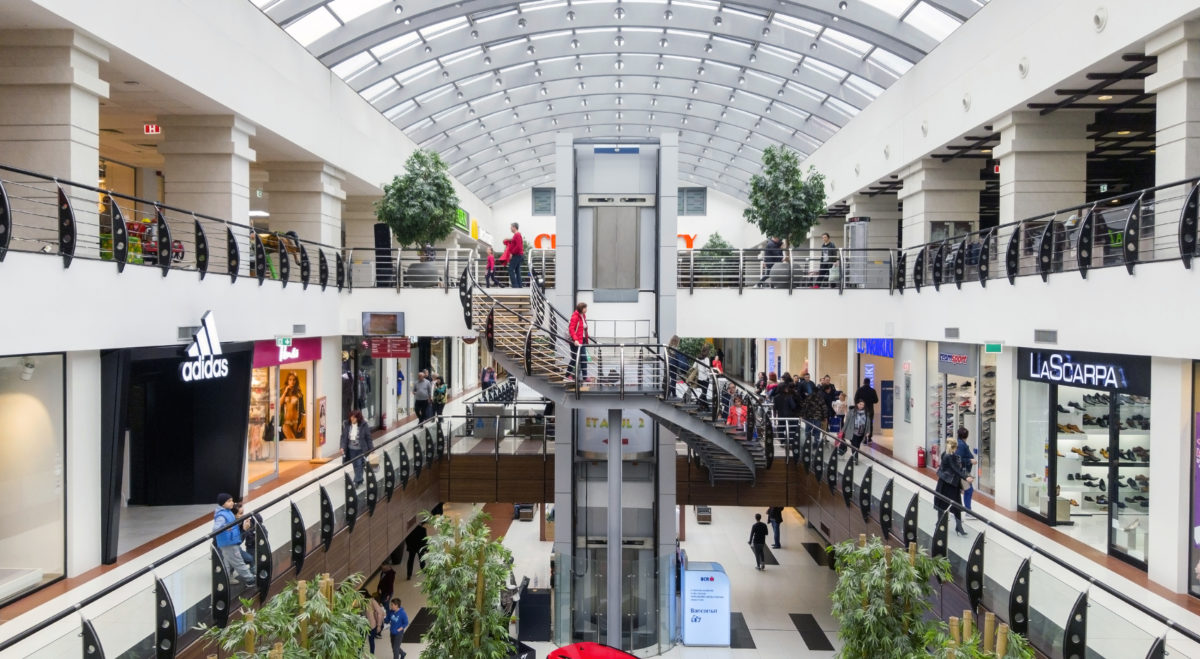 I remember being in high school and meeting friends at the Rideau Centre after school. When I lived in British Columbia it was the same. We’d usually hang out after school taking our time to get home. The mall was the hang out place of choice at the time. My son is sixteen years old but rarely does he hang out at the mall like I did.  I’m not sure if there will even be a mall for my future grandchildren to meet up with their friends. The world of brick and mortar shopping is being replaced by the convenience and deals of online shopping. Or is it?

In the United States, analysts say that by 2022, 1 in 4 malls could be out of business. This is a large number, but not that big considering that there are almost 47,000 malls in the country. Malls are already closing in places such as Ohio, Alabama and Florida. Many of the malls followed the housing culture, being built where the people were in the suburbs. This may have been part of the decline, as people now also live in the country and city, as well as tourists are less inclined to visit a suburb to shop.

Canada has not seen the closing of malls quite like the United States, but that doesn’t mean that we’re immune to the possibility. Jim Danahy, chief executive officer of the retail-consulting firm Customer LAB, thinks that a mixed-use model, where stores are divided into smaller spaces and leased out for use as condos, offices and other uses,  will keep malls open.

In both the United States and Canada, there has been a shift from malls to online shopping through websites such as Amazon and EBay. From banking to booking a trip, our lives have moved online.

“If malls are to survive, they must move beyond a cookie-cutter approach where all malls look the same and have the same stores. The next generation of shoppers, Millennials and Generation Z, expect variety, uniqueness and individualization.” says Doug Stephens, a retail industry futurist based in Toronto. I agree completely with this statement. My sons do not want to own the same shirt as their friends, they crave individuality.

What will be the future of malls? It is time for reinvention?

Maybe malls need to rethink their acres of surface parking and destination shopping to become mixed use centres. We’re seeing this at WestGate Mall, and this concept is in the books for Carling and St. Laurent Malls. This is helped, no doubt, by the shuttering of Sears and the potential that these stores have for adaptive reuse.

Perhaps in the future my grandkids will still hang out at the mall, but instead of it being a transition between school and home, it will be a place that is part of a community: maybe our malls will evolve to include apartments, community centres and libraries, making the mall part of a walkable community with schools, parks and jobs nearby.