The common sink: a layman’s view (not an architect) 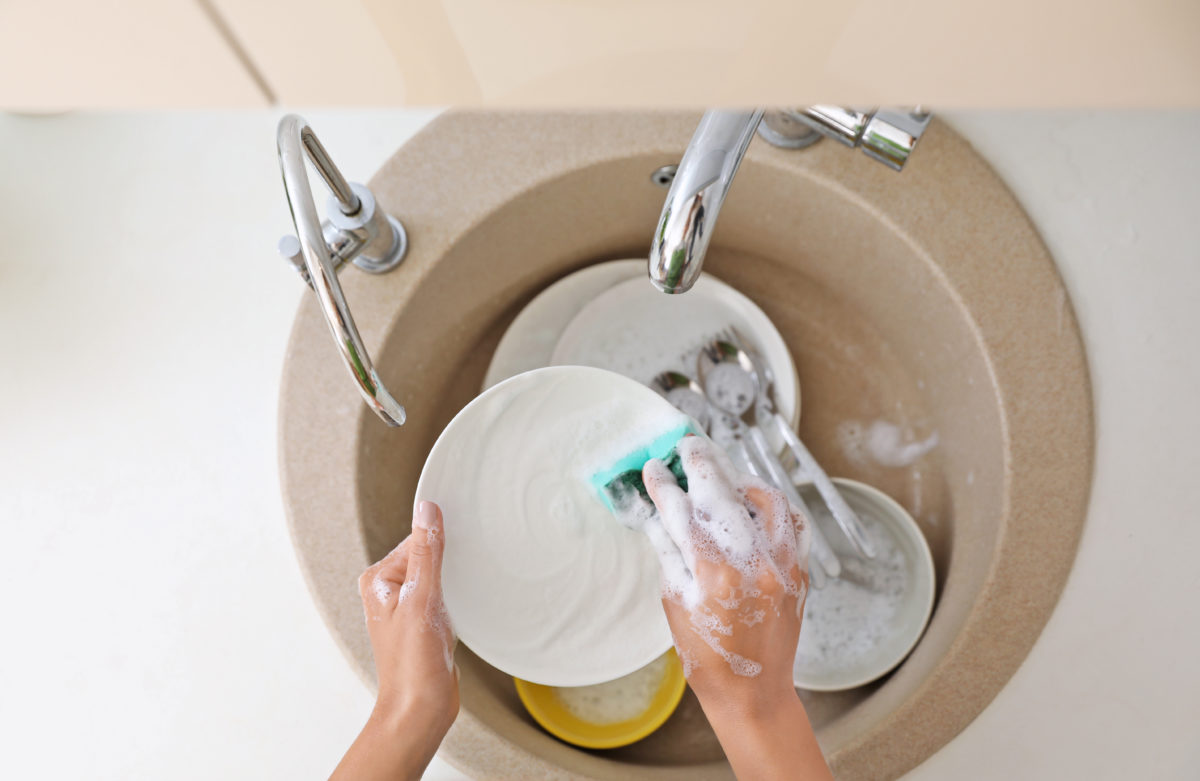 Enter the central lunch area sink. Sometimes called a kitchenette or a servery.

Someone tries to impose order to chaos by putting up a sign that says: Your mother doesn’t work here, clean up after yourself.

As a mother, I tried to teach my kids to clean up after themselves. I’m not sure I was successful but that was the goal. So even if your mother did work in your office, you should clean up after yourself.

I’m always puzzled by people who leave their dishes out, are they so selfish they don’t understand that this is a visual and germ-filled burden on everyone else using the space? It’s gross. Other people’s germs are gross.

This is why I think the common sink is a micro-instance of the tragedy of the commons, people will fill up the sink until one person gets fed up and fixes the problem.

So let me reiterate the guidelines here: if you made the mess, clean it up, as soon as possible. That, is a basic rule of life, and it applies to the common sink.