Building Trust: the foundation of respect is see-through 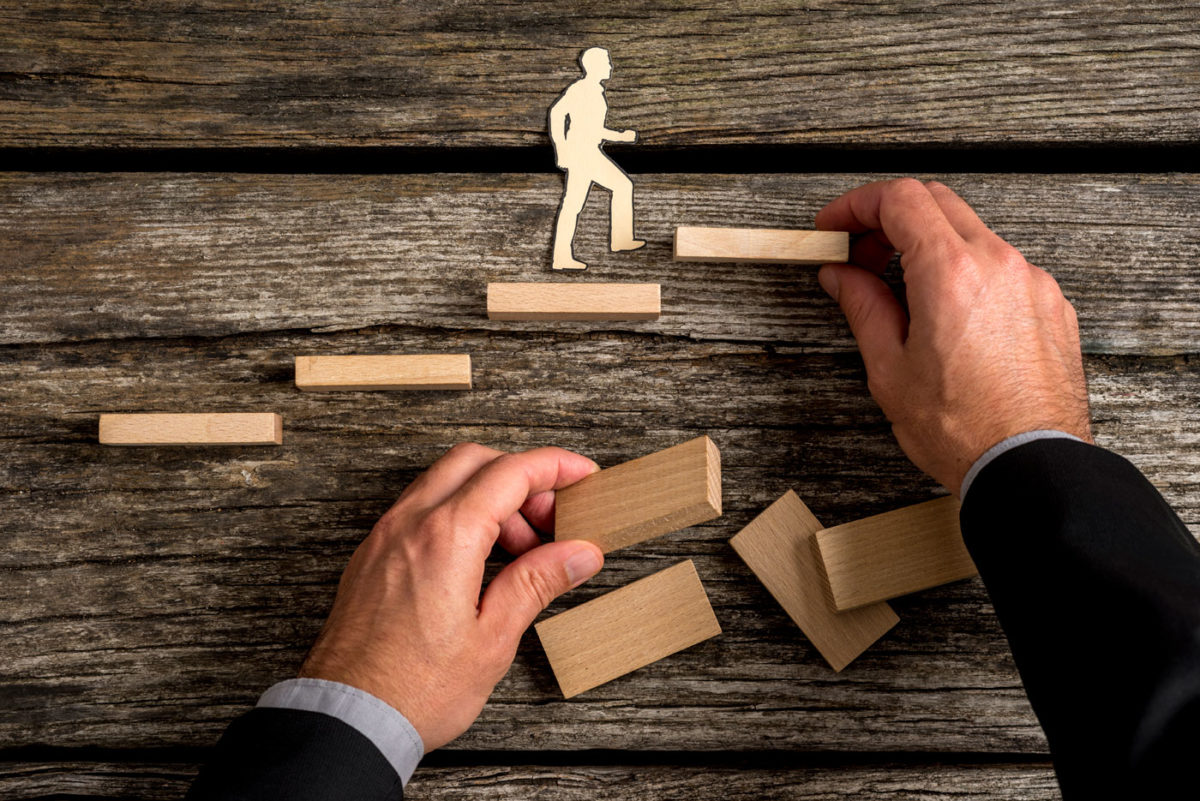 “Inside every cynical person is a disappointed idealist.” – George Carlin

There is something in the Zeitgeist telling us to stop trusting in authority. It’s as though, as a generation passes-on, we are poking at the beliefs they held dear.

And when we trust those in authority to do the right thing, and find our trust misplaced, who do we hold accountable? That is the state of procurement today.

The unintended consequence of this movement seems to be the erosion of trust. We no longer trust institutions to do the right thing. We’ve seen too many instances where they protect their own ahead of the public good. For people in North America, this seems to have triggered a feeling that the people who represent these institutions are acceptable targets for contempt. See for instance the Michael Lewis podcast on NBA referees, or the virulent reaction to the Hilary Clinton email scandal.

The latest example is the news about the procurement of Ottawa’s stage 2 LRT; many members of the public had questions, many of which remained unanswered. Thanks to the diligent reporting by Joanne Chianello, those questions are still valid. Public trust has been eroded.

The news cycle is telling us not to trust the system because corruption is rampant. Even people who claim to be ethical do things that seem to be unethical, and, when proven to be unethical, the believers are disappointed. They feel like they’ve been “had.” Behaviours that look like a breach of promise erode trust, and turn people into cynics who no longer trust well-established brands.

People do not trust the institutions because they feel betrayed by them. Not necessarily because they have personally been betrayed but because they see the undeserving profiting from what is being described as corruption or collusion. In other words, the wrong people are getting an unfair advantage.

Where institutions err is in dismissing claims about fairness as childish. The fact that a child can spot something unfair should be a sign of its fundamental importance to humans. We know instinctively what is fair. So institutions need to treat these types of concerns with greater, not lesser, care. We need to show that the workings of the system are indeed fair.

We need to address issues of fairness as important because it speaks to our ability to see a flaw in the system and repair it.

The solution is transparency. Speaking truth to power is pointless; they know the truth. What institutions need to do is speak honestly about their goals, about their decisions and most of all about their spend. Tell us how you spend your money and we will understand what you believe is important. Behaviour may not change but at least we’ll know. And honesty is the first step in building trust.