A small wonder or wonderfully small 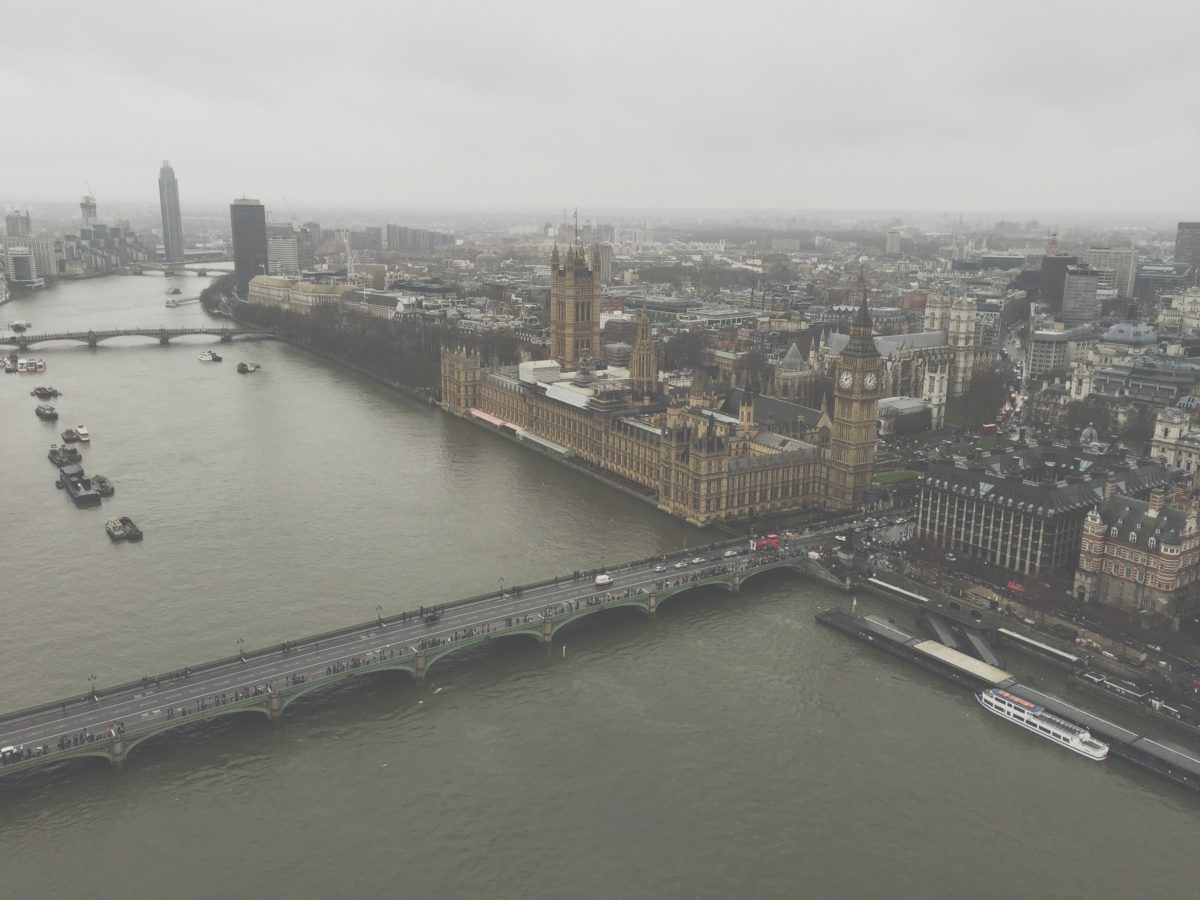 I don’t get out much. My family left Europe in the 1600’s and doesn’t go back very often – for several generations, they we didn’t go back at all. So my second trip to Europe was the year I turned 45. I went to London. Some will say it is not particularly representative of Europe but to a North American with no continental flare, it works as a sample.

There’s a line in the Eddie Izzard classic “Dressed to Kill” where when talking about the difference between historic preservation in Europe and America he says Europeans “…long for a bungalow…”  Although it was hilarious in the skit, it made WAY more sense once I’d been to London. They don’t have bungalows there. They’re choc-a-bloc full of stately townhouses that seem to aspire to a castle feel, actual castles and government buildings that look like castles.

Historically, my family was mostly farmers who were never quite able to hold onto their land. Coming from a North American family who lived rurally, or in small towns up until my parent’s generation, London’s an aesthetic that seems bizarre. Where we have a couple of streets in the “old” part of town that may have some stone or brick buildings, like the Grecian temples that are the post offices of New England, or old Montréal with its cobblestone streets, in London, their whole town seems old.

Walking around as a tourist, you’re not really exposed to the day-to-day life of people just trying to live. You may bump into crowds of people but many of them are tourists just like you. Inevitably you think where do the regular people live?

We took the subway out to the end of the line and saw the more “normal” looking buildings, but they were mostly apartment buildings and town houses. We even saw a neighbourhood of vinyl siding and shallow-pitched roofs which reminded us of the view from any highway outside of any city in North America except, again, they were town houses. It makes you really understand why Europeans find our need for personal space obscenely huge: they just don’t get it.

Like me not really getting the Eddie Izzard joke, Europeans don’t get the feel of growing up without being able to hear your neighbours through the walls. I realize that even here it’s a privilege to live in a single-family-home but it is a privilege that up until recently many, many more people here could afford.

There’s enough written about the way in which the single-family-home is unsustainable, I won’t repeat the arguments here, but maybe we, as a continent, need to have an epiphany. The dream of the single-family home needs to be replaced. Maybe it’s time we got out a little more to see how “old” Europe manages to live without.